Fernando Sanchez Arellano, leader of the once-powerful Tijuana Cartel, was arrested in a military raid Monday while watching the 2014 FIFA World Cup, according to the New York Daily News.

Arellano was found in Tijuana, just across the border from San Diego. He was wearing a Mexico jersey and had a painted face when Mexican authorities arrested him.

“El Ingeniero” (The Engineer) had eluded capture for years, while his two uncles and most of his brothers have either been arrested or killed in the past. His uncles, the legendary Arellano Felix brothers, ran a violent drug trafficking system between Mexico and California that inspired Steven Soderbergh?s film ?Crash.?

Mexico defeated Brazil 3-1, advancing to the Round of 16 with the win. Unfortunately for Arellano, he’ll likely miss the rest of the World Cup. 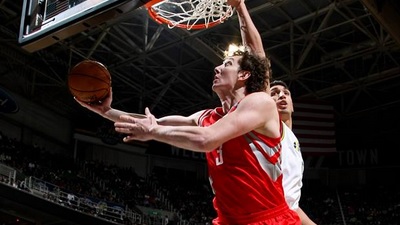 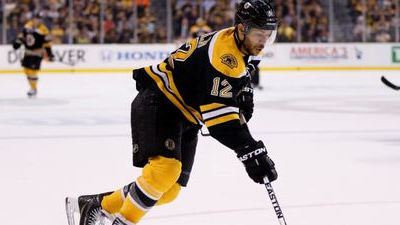 Jarome Iginla To Meet With Other Teams, Keep Bruins In The Loop