The sale of the Brentwood, Calif., mansion for $40 million, which was first reported last month, became official Wednesday, according to the Los Angeles Times.

The New England Patriots quarterback and his wife, supermodel Gisele Bundchen, purchased the property for $11.75 million in 2008 and built the 18,298-square-foot home — which includes such amenities as a gym, a sauna, a pool and seven fireplaces — over the next four years.

Brady and Bundchen put the house on the market for an asking price of $50 million in March with the intention of living in the Boston area full-time. Their new 14,000-square-foot mansion in Brookline, Mass., currently is under construction, with completion expected by the end of the summer. 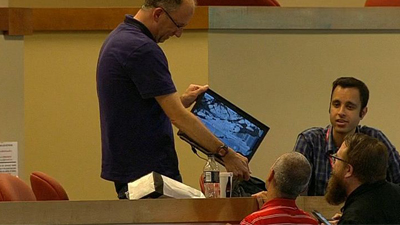