If Landon Donovan wanted to sulk and get away from the limelight after being snubbed from the United States’ World Cup team, who could really blame him? He’s an American soccer icon, and with the decision coming so close to the actual tournament, you certainly could understand if his feelings were a little hurt.

However, Donovan has taken everything in stride and handled things incredibly well. He even joked last week that part of him wants to show up at a bar and watch the World Cup with fans. Instead, however, he’ll be doing TV work for ESPN during the tourney.

Now he’s using some of his free time to star in hilarious commercials. Donovan teamed up with his MLS club, the LA Galaxy, to produce a World Cup spot urging fans to skip work to watch the tournament, which begins for the Americans on Monday against Ghana.

Donovan’s certainly a good sport — and a pretty good actor — if nothing else.

(Hat tip to SB Nation for the tip) 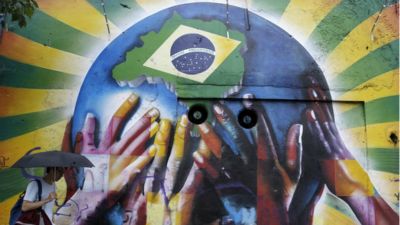 World Cup 2014 Predictions, Previews And Analysis For All Eight Groups 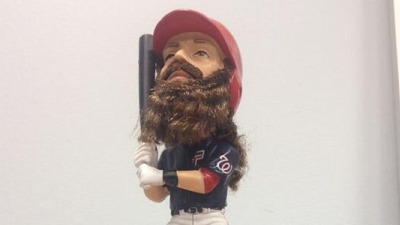