One day after missing a game with flu-like symptoms, Xander Bogaerts returns to the lineup Monday night as the Boston Red Sox welcome the Minnesota Twins to Fenway Park for a three-game series.

Bogaerts will man the hot corner and bat second, while Stephen Drew will start at shortstop for the second consecutive game and bat seventh.

With Bogaerts back at third, hot-hitting Brock Holt again will shift to the outfield, taking over in left. Daniel Nava, who is 11-for-29 (.379) and leads the American League with a .486 on-base percentage since being recalled from Triple-A Pawtucket on June 2, will start in right field with Jackie Bradley Jr. in center.

Rubby De La Rosa will take the mound for the Red Sox after dropping two consecutive starts for Boston, surrendering four runs over 5 2/3 innings in both losses. 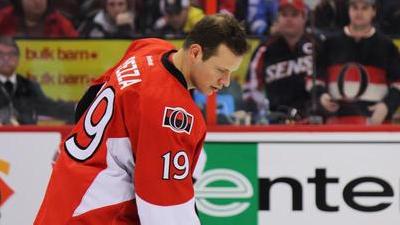