It?s going to take more than a position change to disrupt Xander Bogaerts.

Bogaerts started at third base for the first time this season Monday with shortstop Stephen Drew returning. The 21-year-old didn?t see much action at his new position, but he also didn?t skip a beat offensively, providing the Boston Red Sox?s only offense in a 3-2 loss to the Cleveland Indians at Progressive Field.

Bogaerts went 2-for-4. He helped the Red Sox build a bases-loaded threat in the first inning, and then homered in the eighth inning off Bryan Shaw to give Boston a chance against Cleveland?s bullpen after being shut out by Indians starter Justin Masterson for the first seven frames. It was an encouraging sign for the red-hot Bogaerts, as he maintained the same offensive approach that?s been so successful of late despite being forced to re-adapt to playing third base for the first time since the World Series.

Bogaerts has reached safely in 19 of his last 21 games, hitting .369 (31-for-84) with three home runs, eight doubles, a triple and 10 RBIs. He?s using all fields in his offensive explosion, including right-center, where he deposited Monday?s two-run blast.

The biggest concern with Bogaerts shifting to third base was that he finally had begun to look comfortable at shortstop after some early season defensive woes. Bogaerts said in the immediate aftermath of Drew?s signing that his heart still resides at shortstop, but Drew said Monday the pair chatted and are on the same page. Now, it?s up to Bogaerts to continue to gain comfort at the hot corner through repetition.

?It was the first game. It?ll take a while,? Bogaerts said of adjusting to his new position. ?This (Indians) lineup is pretty much a lot of lefties, so I don?t think there will be a lot of action that I suppose (there would be) if there were more righties.

?I think it?s good because I can start getting a feel now against a lefty lineup, so once I get a righty lineup, I?ll be ready for them.?

Bogaerts obviously needs to make some adjustments defensively upon shifting to third base, but he doesn?t need to change a thing offensively right now.

Fortunately for the Red Sox, it looks like he hasn?t. 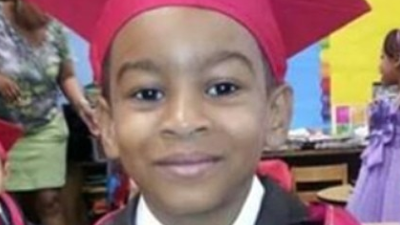