The brawl, as you may have imagined, started the same way that many do. A pitch got away from an Aces’ pitcher, which didn’t make Isotopes’ infielder Erisbel Arruebarrena very happy.

Arruebarrena struck out moments later, then the shoving began and the brawl started. 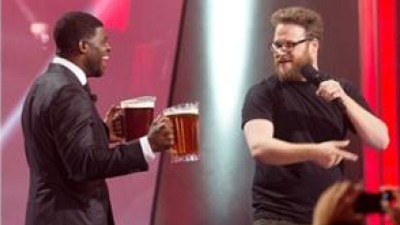 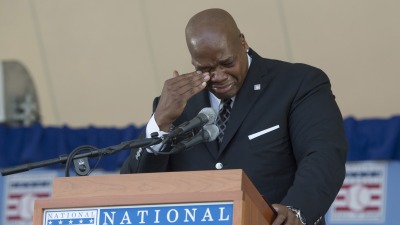 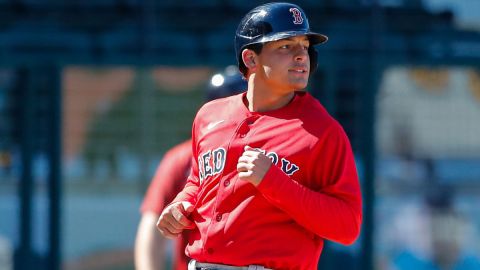 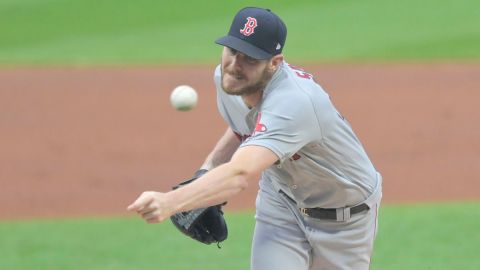