The 2004 season was special for the Boston Red Sox — for obvious reasons. Oct. 27, 2004 always will be remembered as the day the Sox ended decades and decades of suffering for their fans by winning their first World Series in 86 years.

Many still believe, however, that 2004 really started to become something special on July 24 of that season. That day, the Red Sox hosted the New York Yankees on a Saturday afternoon in front of a national TV audience.

With the Yankees ahead 2-0 in the third inning, everything changed. Red Sox starter Bronson Arroyo drilled Yankees third baseman Alex Rodriguez in the back with a fastball. Rodriguez took exception and started jawing at Arroyo. That’s when catcher Jason Varitek, the Red Sox’s captain, stepped in and changed the course of the season.

With Thursday marking the 10-year anniversary of that brawl, here’s a look back at how it all went down.

The brawl certainly appeared to wake up the Red Sox, who clawed back into the game and won it on Bill Mueller’s walk-off home run off Mariano Rivera. Boston then went on a tear for the rest of the season and into the playoffs, setting the tone for a long-awaited championship season.

Check out some of the top Red Sox fights >> 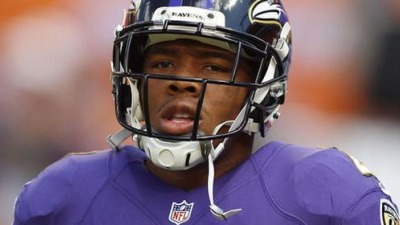 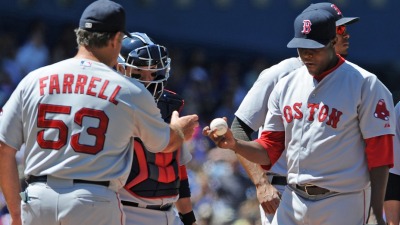