The Boston Red Sox shook up their situation behind the plate in a big way Wednesday.

Farrell told the radio show that the move is not proof the “white flag is being waved,” but he acknowledged the Red Sox’s desire to give prospects playing time.

Pierzynski failed to live up to expectations during his brief tenure in Boston, hitting .254 with just four home runs and 31 RBIs in 72 games this season. He failed to drive in a run in his final 10 games with the team, and his most recent extra-base hit came back on June 13. 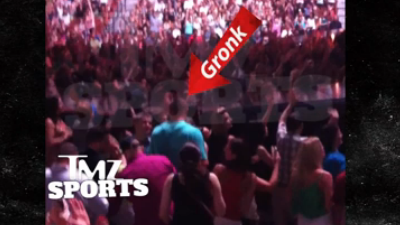 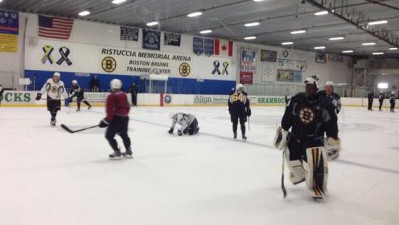