Aaron Hernandez Moving To Boston Jail Wednesday To Be Near Lawyers - NESN.com Skip to content BOSTON — A jail spokesman says former New England Patriots player Aaron Hernandez, who has pleaded not guilty to three murder charges, will be transferred Wednesday to a Boston jail.

Bernie Sullivan, spokesman for Bristol County Sheriff Thomas Hodgson, said Tuesday that Hernandez will move from the Bristol County House of Correction in North Dartmouth, where he was been for more than a year. Sullivan said the move will follow a Fall River court appearance in the 2013 slaying of former semi-professional football player Odin Lloyd.

Sullivan says Hernandez will either move to the Suffolk County Jail or the South Bay House of Correction. Both are in Boston.

A judge ruled Monday that Hernandez can move closer to his Boston-based lawyers. He is accused of killing two men in Boston in 2012. 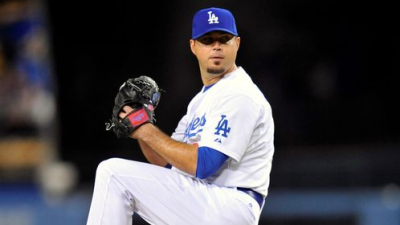