For a young Philadelphia Phillies fan, it must feel really awesome to be dancing with the Phillie Phanatic on the field during a game.

As cool as that is, it’s even more amazing when your mother serving overseas in the Air Force surprises you on the field while you’re dancing with the famous mascot.

That’s exactly what happened to a boy Sunday at Citizens Bank Ballpark during the Phillies’ 4-2 victory over the Arizona Diamondbacks.

The boy was unaware of his mother’s presence on the field as he finished a routine with the Phillie Phanatic. He was then pointed toward his mother, who rushed to her surprised son and embraced him.

Seeing these reunions never gets old, and there’s no doubt that neither the mother nor the son will forget this moment any time soon. 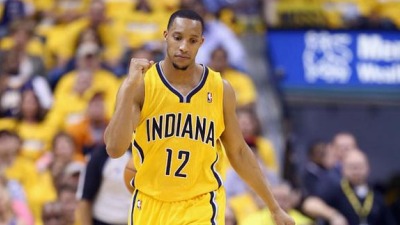