The Boston Red Sox have been really bad this season, but at least they’re not the Texas Rangers.

The Rangers owned Major League Baseball’s worst record at 42-64 heading into Tuesday night’s contest against the New York Yankees, and they did little to improve on that dubious distinction, falling to New York 12-11 for their sixth loss in eight games.

As if losing wasn’t bad enough, the woeful Rangers earned themselves a spot on the 2014 blooper reel with a hilariously bad error in the sixth inning.

With a runner on second and two outs, Brett Gardner lifted a fly ball towards the gap in right-center field. Right fielder Alex Rios was able to track it down, but after that, things went horribly wrong.

Not only did the play look rather painful for center fielder Leonys Martin, it also allowed Yankees baserunner Brendan Ryan to score from second while the speedy Gardner advanced all the way to third.

Thankfully, Martin wasn’t seriously injured on the play, but he might want to consider investing in a new hat the next time he goes for a ball in the gap. 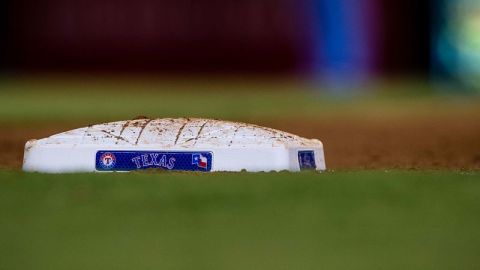 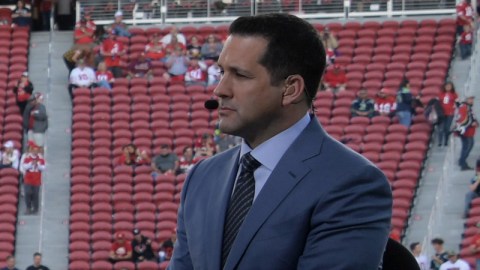 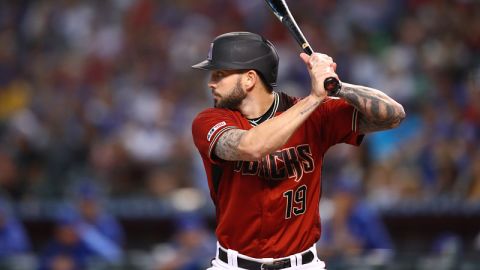 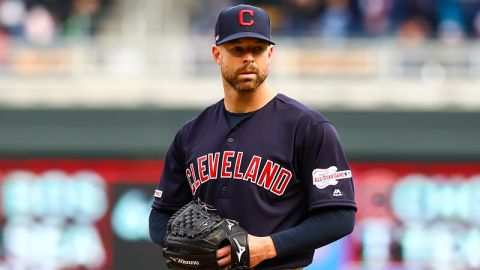