Alexis Sanchez turned heads, and defenders, while starring for Chile at the 2014 FIFA World Cup. Arsenal FC hopes Sanchez will do the same thing in the Premier League.

Arsenal signed Sanchez from Spanish club FC Barcelona in a transfer worth around £35 million ($60 million), according to the BBC.

Sanchez, 25, is delighted to make the switch to Arsenal.

“I’m so happy to be joining a club which has a great manager, a fantastic squad of players and huge support around the world,” Sanchez told the club’s website. “I’m looking forward to playing in the Premier League and Champions League.”

“As many people have seen during the World Cup this summer, Alexis is a fantastic footballer, and we are delighted that he is joining us,” Wenger said. “Alexis will add power, creativity and much quality to our squad, and we are all looking forward to him joining up with us in a few weeks. He has consistently produced top-quality performances at the highest level for a number of seasons now, and we are all excited to see him integrate into the Arsenal squad.”

Sanchez scored 47 goals in 141 games for Barcelona between 2011 and 2014. Prior to that, he played three seasons for Udinese in Italy’s Serie A (first division), where he scored 21 goals in 112 games.

Sanchez also has been an standout for Chile during his international career, scoring 24 goals in 71 games since 2006. Sanchez scored two goals and assisted on one more at the 2014 World Cup, in which Chile reached the Round of 16 before losing to Brazil on penalty kicks.

Sanchez likely will play as one of the wide attackers in Arsenal’s 4-3-3 system. The Chilean also can play as a second striker in a formation that has two strikers.

Arsenal finished third in the Premier League last season and advanced to the Round of 16 in the UEFA Champions League. Sanchez is expected to help the Gunners challenge for titles in England and Europe in 2014-15 and beyond. 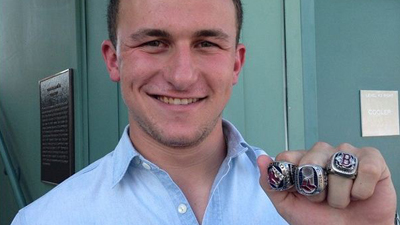 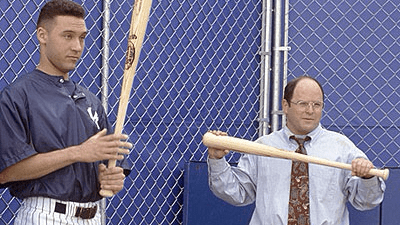