Pjanic booted a bomb over the head of Amos and into the back of the net on Saturday from beyond midfield, after catching the goalie out well beyond the box.

The unbelievable goal, which Pjanic scored during Roma’s friendly against Manchester United at Sports Authority Field in Denver, Colo.,  came from an estimated 65 yards out.

We’re thinking the thin air in Denver may have had something to do with the goal, as Pjanic also drilled a 50-yard field goal at during a visit to the Denver Broncos’ training facility prior to the game.

Manchester United would go on to win the friendly 3-2 despite the long goal. 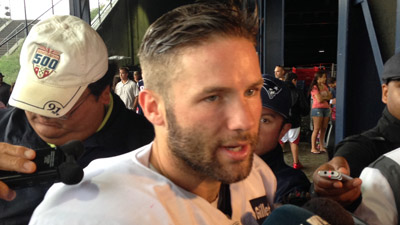 Julian Edelman Carrying Over Confidence From Career Year Into 2014 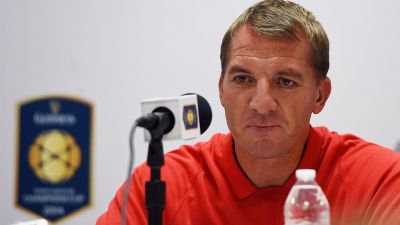