Babe Ruth’s decision to stay with the Boston Red Sox in 1918 proved to be a lucrative one at the time, as Ruth took home a cool $5,000 by agreeing to stay in Boston one more year.

Turns out Ruth’s contract is worth a bit more these days.

The original document, which is signed by Ruth, American League president Ban Johnson and Red Sox owner Harry Frazee, sold at an auction over the weekend for the whopping price of $1.02 million.

According to ESPN’s Darren Rovell, the rare contract wasn’t the only Ruth collectible that went for a steep price at the auction. A bat used by Ruth early in his career sold for $215,000, while a baseball signed by Ruth fetched $96,000.

Those prices don’t come close to the final bid on Ruth’s contract, but of course we all know why. A year after Ruth inked that deal and helped the Sox win the 1918 World Series, Frazee famously sold the Great Bambino to the New York Yankees and put an 86-year curse on the Sox in the process. 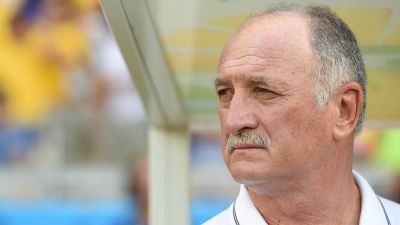