Tempers flared in Cincinnati on Thursday afternoon after a little bit of triple-digit chin music in a game between the Reds and Chicago Cubs.

Benches cleared in the ninth inning of a tie game between the National League Central rivals after Reds closer Aroldis Champan struck out Chicago’s Nate Schierholtz.

That’s when things got testy — not because of the strikeout, but because of what came before the punchout. Chapman threw consecutive pitches of 100 mph or more up near Schierholtz’s head.

Cubs first baseman Anthony Rizzo — who was hit with a pitch in the first inning — climbed to the top step of the dugout and screamed at Chapman. When Rizzo went out to play defense for the bottom of the ninth, he got it into again, this time with the Reds’ bench. That’s when the benches cleared for a little discussion.

Despite the little dust-up, no one on either club was ejected, and the two teams played into extra innings. 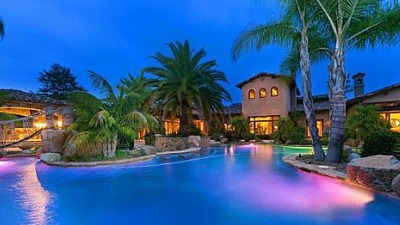