Burns plays for the Double-A New Hampshire Fisher Cats, and on Sunday he came through in the clutch by delivering a two-run, walk-off home run in the 10th inning to give his team a 9-7 win over the Trenton Thunder.

A walk-off homer would be the highlight of the day for any baseball player, but Burns’ day was about to get a whole lot better. Right after his late-inning heroics, Burns drove about 45 minutes to Hampton, N.H. and proposed to his girlfriend, Kate Schmeling.

The best part? Burns had been planning the proposal long before Sunday’s game, meaning that his walk-off homer was just icing on the wedding cake.

“It kind of got out on Twitter, it made it sound like I proposed right after the walk-off. But this was actually thought of well before even the game today,” Burns said, via MiLB.com. “The walk-off was something unplanned. In the 10th inning, I thought to myself, ‘You know what, I’ve got to get out of here. I have bigger things to do today.’ I ended up getting a good pitch and hit it out. You really can’t write a better story than that.”

Schmeling obviously accepted Burns’ proposal, because how can you not marry a guy who proposes to you right after hitting a walk-off homer?

Here’s a photo of the couple, courtesy of Burns’ teammate, Daniel Norris. 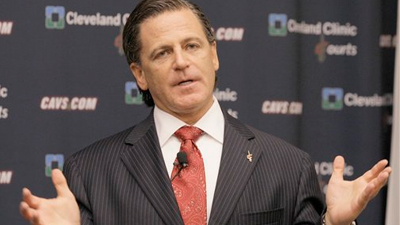 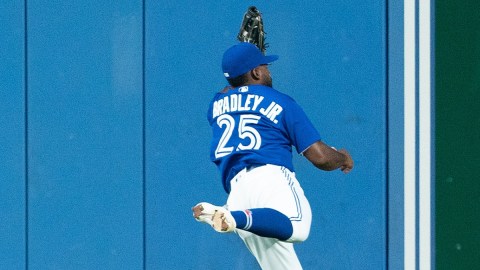 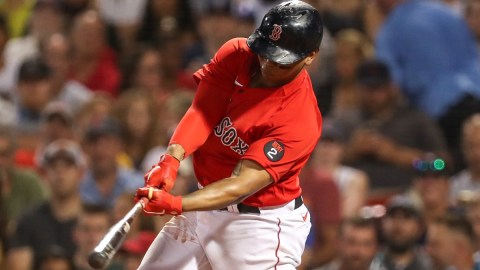 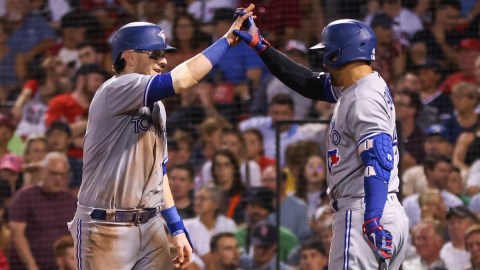 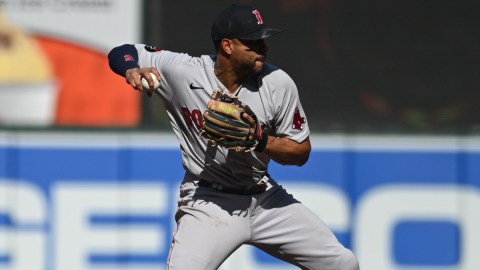