The Boston Celtics announced that they have re-signed Avery Bradley to a multiyear contract. Though there were reports earlier in July that the deal was of the four-year, $32 million variety, the team has not disclosed the financial terms.

?We see Avery as a key part of our chase of Banner 18,? said Danny Ainge, Celtics president of basketball operations, in a press release. “He keeps getting better and is still far from reaching his ceiling. We’re ecstatic to have him back.”

The 23-year-old guard averaged a career-high 14.9 points and 3.8 rebounds in 60 games last season. The Celtics had originally extended him a qualifying offer when he became a restricted free agent on July 1. 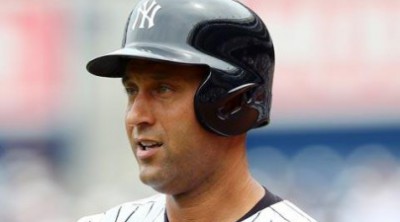