Philadelphia Eagles teammates badgered aging quarterback Michael Vick into a race with running back LeSean McCoy before the 2013 season. Vick beat McCoy by five yards, proving once again that he hasn’t lost much speed.

Now that Vick has signed with the New York Jets, another one of the NFL’s fastest running backs, Chris Johnson, believes he could defeat the 34-year-old in a foot race.

Johnson appeared on the NFL podcast “The Dave Dameshek Football Program,” answering “of course me” when asked who would win a race between the two free-agent signings.

Dameshek pointed out that Vick wasn’t afraid of racing anyone and probably would pick himself to beat the speedy Johnson in a race.

Johnson backed his argument up with a stat, too.

“My 40 hasn’t been broken yet, so that’s the evidence right there,” he said.

Johnson, of course, is talking about the 4.24-second 40-yard dash he ran at the 2008 NFL Scouting Combine. That’s still the fastest time in combine history.

Though betting against Johnson in any race wouldn’t be a smart move, ruling out Vick entirely would be a mistake, too. 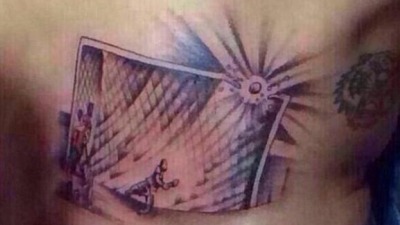 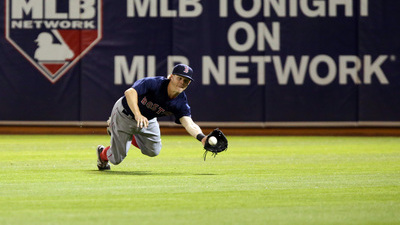 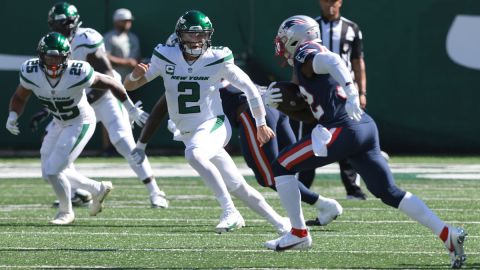 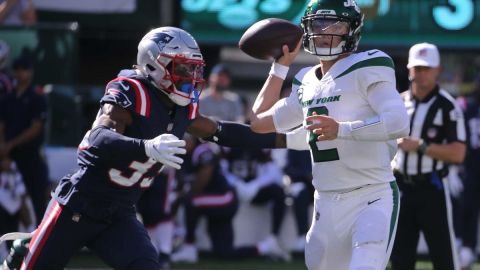