LeBron James hopefully will soon decide where he’ll play basketball for the foreseeable future, but until he does, every small thing revolving the NBA superstar will be viewed as some sort of clue as to where he’ll sign. The latest development centers around a letter that is almost four years old.

James’ infamous decision to leave the Cleveland Cavaliers the last time he was a free agent in 2010 did not go over well outside of Miami. That decision and everything that came with it, got under the skin of Cavs owner Dan Gilbert more than anyone else.

Shortly after James signed with the Heat, Gilbert fired off a letter that was posted on the team’s official website.

However, with James back on the market and the Cavaliers reportedly in the mix to sign the all-time great, things are a little bit different. In fact, that angry letter had stayed on the Cavs’ website for almost exactly four years and was still on the site as recently as Sunday night. However, as of Monday morning, the letters finally seems to have disappeared.

Gilbert didn’t pull any punches in that letter, either. He chastised James after the Ohio native not only left Cleveland but did so in a highly publicized way with “The Decision” TV special.

“This shocking act of disloyalty from our home grown ‘chosen one’ sends the exact opposite lesson of what we would want our children to learn,” Gilbert wrote at the time.

Gilbert also guaranteed the Cavaliers would win a title before James did. Instead, James and the Heat won two NBA titles while the Cavaliers wallowed as the laughingstock of the NBA.

Surely this disappearing letter is more than just a coincidence. ESPN.com reported that other teams feel there will be plenty of work to do in repairing the rift between Gilbert and James. It’s possible that James is still upset about that letter, even as he mulls a potential return to his home state.

UPDATE: The Cavaliers say the letter was removed a long time ago.

“The letter was removed years ago from the Cavs.com website, but over the last week, it was discovered that it still existed from this external link to a stagnant archived page,” A Cavs spokesperson told SB Nation. “It was on the content management system platform that was used back in 2010.” 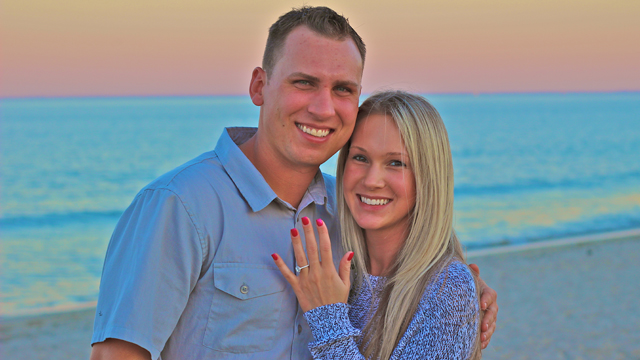