Darrelle Revis is enjoying his time with the New England Patriots, but that’s not what he originally had in mind.

The All-Pro cornerback admitted to the New York Daily News on Friday that he originally had his agent reach out to the Jets about a reunion, but they weren’t interested in taking him back. Still, though the Jets were his first choice, Revis isn’t disappointed in where he landed.

“It really doesn’t matter,” Revis said. “It’s an organization. They are going to run it how they want to run it and choose who they want to choose. There’s no hard feelings. You got to move on.”

Though Revis said the adjustment to becoming one of his former AFC East rivals has been “weird,” he’s settling into his role and has been building strong relationships with his teammates.

“It doesn’t matter what color you got on,” Revis said. “I always look at it as long as I’m playing the game that I love, it really doesn’t matter. I was on that side. You’re not supposed to like your rival no matter where you play. I’m here now. All that is in the past. Right now, I’m a Patriot. I’m excited to be here.”

And in even more exciting news for Pats fans, Revis also said his surgically repaired knee feels great and that he’s “in the best shape in (his) career.”

“Last year was really tough coming off the injury, even though I played in all 16 games,” Revis said. “But it was just tough. I wasn’t where I needed to be. Now I’m a little bit more excited. I feel butterflies more. I’m just ready.” 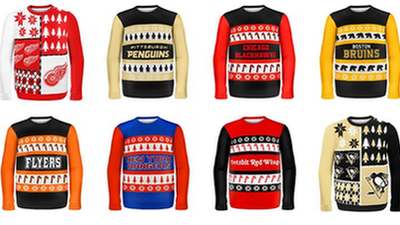