Major League Baseball released Thursday a list of its top 20 best-selling jerseys, and the Boston Red Sox are well-represented at the top.

David Ortiz’s No. 34 jersey ranks fourth on the list, which is based on MLB Shop sales for the first half of this season, and Dustin Pedroia’s comes in one spot later at No. 5.

Derek Jeter, in his farewell season, tops the list, while fellow mainstays like David Wright and Miguel Cabrera also nabbed spots in the top 10. As MLB PR’s tweet states, however, young guns have dominated jersey sales this season, even ones like Anthony Rizzo (No. 15) and Freddie Freeman (No. 12) who have yet to garner a huge national following. 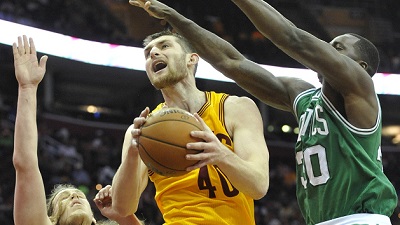 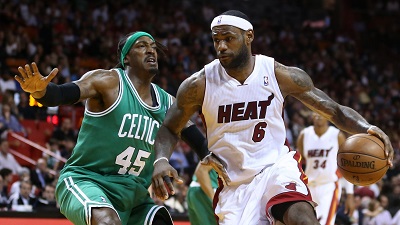