FOXBORO, Mass. — Daxton Swanson was back on the field for the New England Patriots on Tuesday after missing two practices to attend his father’s funeral.

Henry Swanson, 83, died of a stroke on July 18; his funeral was held on Saturday in Palestine, Texas. The Patriots cornerback said it nice to get back on the practice field on Tuesday.

“I pretty much got everything off my mind,” Swanson said Tuesday after training camp at Gillette Stadium. “I tried to come back with a clear mind. It felt good to get back out here with my teammates and get back on the field.”

Swanson hasn’t had it easy since he came into the NFL as an undrafted free agent out of Sam Houston State last season. Swanson caught on with the Indianapolis Colts after the draft, but he was placed on injured reserve after being waived/injured during roster cuts. He was released from the practice squad in October and signed to the San Francisco 49ers’ practice squad in November.

He’s now fully healthy and making plays for the Patriots in practice. Swanson had multiple interceptions during organized team activities and minicamp during the spring, he picked off rookie quarterback Jimmy Garoppolo during Friday’s practice and he beat second-year wide receiver Kenbrell Thompkins during 1-on-1 drills on Tuesday.

Swanson, who had 14 interceptions during his three years at Sam Houston, said his ball skills are one of his biggest strengths.

“That’s how I’ve always been from younger days, throughout high school and college,” Swanson said. “Trying to get a bunch of interceptions. That’s been my game. Making big plays is something that I try to do.”

Swanson could sneak onto the Patriots’ 53-man roster despite a crowded group at cornerback. The Patriots likely will carry a fifth cornerback while Brandon Browner serves a four-game suspension to start the season, and Swanson is competing for that spot along with second-year corner Justin Green and rookies Jemea Thomas and Malcolm Butler.

Swanson has enjoyed his brief time in New England, learning from some of the league’s best, like Browner and Darrelle Revis.

“It’s a lot of fun,” Swanson said. “I like the environment. What Bill expects of us as a team, it’s fun being out here everyday, learning from guys like Revis and Browner and other guys like that who had success on the field.”

Swanson has impressed his teammates during his short time in New England, including wide receiver Brandon LaFell.

“He’s got a lot of dog in him,” LaFell said Tuesday at Gillette Stadium after training camp. “He fights, he competes.”

Swanson said his fellow defensive backs have been “very supportive” since he came back from Texas for his father’s funeral.

“We have a good camaraderie as a team and as a secondary,” Swanson said. “We try to get along with each other, make fun, it’s family really. It’s all family out here. That’s what makes it so easy to play with each other and communicate with each other. We treat each other as family, and that will come a long way as far as on the field and off the field.” 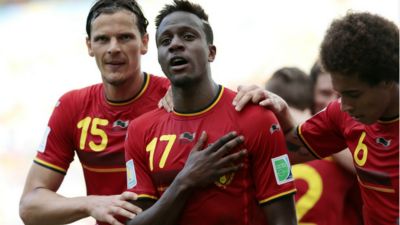 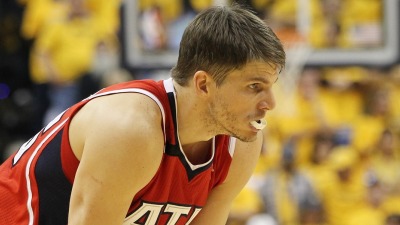