Arroyo, who has been one of the game’s most durable pitchers, has tossed at least 199 innings in every season from 2005-2013. But the 37-year-old landed on the disabled list for the first time in his 15-year career in June after he was diagnosed with a sprained ulnar collateral ligament in his right elbow.

An MRI later revealed that the ligament had completely come off the bone.

Arroyo posted a 4.08 ERA in 14 starts with the D-backs prior to his stint on the DL, with the former Red Sox pitcher making six of those starts with a torn UCL.

Arroyo signed a two-year, $23.5 million contract with Arizona during the offseason, but he will likely be sidelined until the second half of the 2015 season.

The right-hander also told Gilbert that he isn’t even considering hanging up the cleats at this time, adding that he is “determined” to return to the mound and pitch at least a couple more seasons. 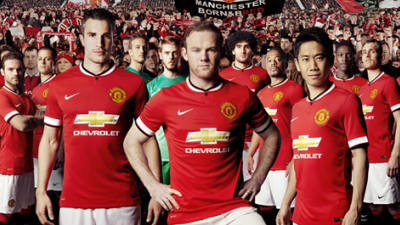