BRIDGEPORT, Conn. ? Testifying that there is a professional etiquette to beaning batters, a former major league pitcher says he did not intentionally hit Jose Offerman during a 2007 independent minor league game, setting off a brawl.

Matt Beech gave a video deposition that was presented to jurors Monday in the civil trial of Offerman, who is being sued by former Bridgeport Bluefish catcher Johnathan Nathans.

Nathans is seeking $4.8 million from Offerman and his former team, the Long Island Ducks. He alleges he suffered a career-ending head injury during the bat-wielding brawl that ensued after Offerman was hit by Beech’s pitch on Aug. 14, 2007.

Offerman denies he struck Nathans with the bat.

Beech testified in his video deposition that the brawl began after he unintentionally hit Offerman in the leg with a cut fastball, the Connecticut Post reported.

The former Philadelphia Phillies pitcher said Offerman should have known the beaning was unintentional, because of the unwritten rules of baseball, which he said every professional player understands.

“If I had wanted to hit him, I would have aimed a fastball at his ribs, so no one else would get hurt,” said Beech, whose middle finger on his non-throwing hand was broken in the fight.

Jurors viewed a series of photos taken by Connecticut Post photographer Christian Abraham that show Offerman charging the mound with his bat raised over his head.

Beech testified that he did not see Offerman’s bat strike Nathans, but he heard it.

“Offerman was swinging his bat — a helicopter swing,” Beech said. “It made a pretty loud ‘whack’ when it hit his head.”

Offerman, who batted .273 during 15 seasons in the majors, was suspended from the independent Atlantic League after the incident.

Joseph Klein, the league’s executive director, testified it was not a lifetime ban, but Offerman never applied for reinstatement. 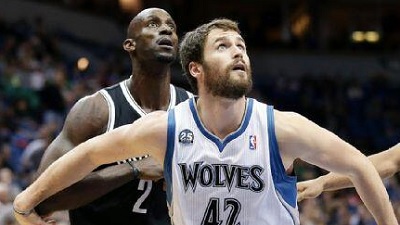