If you don’t know about Miami Marlins slugger Giancarlo Stanton, there’s a good chance you’ll know all about him by late Monday night. What you’ll see, of course, is that Stanton is very good at hitting baseballs a very long distance.

Stanton enters Monday night’s MLB home run derby as the odds-on favorite to capture the crown in whatever new cockamamie format baseball is using this year. The thing about the home run derby, though, is very few ever remember who wins. We remember who puts on a show like Mark McGwire in 1999 at Fenway Park or Josh Hamilton in 2008 at the old Yankee Stadium.

This year, the guy who puts on a show should be Stanton. The Miami outfielder is arguably the best power hitter in the game right now. According to ESPN.com’s home run tracker, Stanton leads baseball in “average true distance,” and his 484-foot home run on April 4 is the second-longest round-tripper in either league so far this season.

In order to prepare for the Giancarlo Stanton experience likely to overtake Target Field in Minnesota on Monday night, here are some of his greatest hits.

Spring training? No big deal: Stanton launched this 500-foot blast against the Mets during spring training earlier this year. It’s a bit surprising it didn’t reach the ocean.

That’s gonna leave a mark: In 2012, Stanton reminded everyone how dangerous he can be by changing the tone of a game with an early grand slam while also breaking part of a giant video board with a ball hit sooo hard.

Hoagie homer: Against the Phillies last season, Stanton hit one to another planet when he crushed a ball onto the roof of Planet Hoagie in deep, dep center field.

Match made in heaven: Stanton hits deep home runs everywhere, but you put him in Coors Field, and he’s going to hit balls nearly 500 feet like he did here. 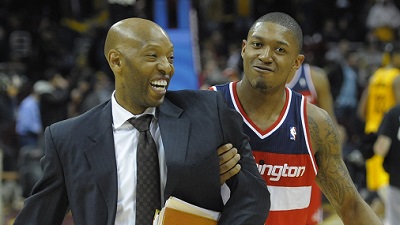