The World Cup Trophy, which will be escorted to the Maracana Stadium in Rio De Janeiro for the World Cup final on Sunday, will be carried in a specially designed Louis Vuitton case.

And it also will be carried by a special person.

Gisele Bundchen, the Brazilian supermodel wife of New England Patriots quarterback Tom Brady, will escort the trophy into the stadium for the match between Argentina and Germany.

Though Bundchen was hoping that Brazil would make it to the final, you can bet she’s still thrilled to be carrying soccer’s most coveted trophy into the Maracana. 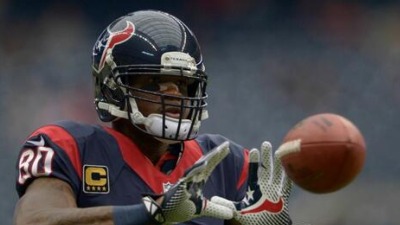 Andre Johnson: ‘I Don’t Know’ If I’ll Play For Houston Texans In Week 1 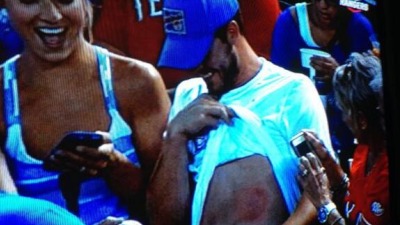