The Troy Tulowitzki trade rumors were flying over the weekend.

The Colorado Rockies shortstop, who is currently on the 15-day disabled list with a strained left hip flexor, took in the New York Yankees-Toronto Blue Jays game at Yankee Stadium on Sunday while he was in town for a doctor’s visit.

With reports coming out that Tulowitzki wants out of Colorado, coupled with the team spelling their cornerstone player’s name wrong on a jersey giveaway the day before, the speculation certainly ramped up when the YES Network cameras caught him sitting behind home plate. But the four-time All-Star, who wears No. 2 to honor Derek Jeter, said it was much ado about nothing as he explained that he is on the East Coast to visit with Dr. William Meyers, a surgeon who specializes in sports injuries, in Philadelphia.

?It?s a short drive from Philly. I?m with my family. I wanted to see (Derek) Jeter play one more time,? Tulowitzki told The Denver Post. 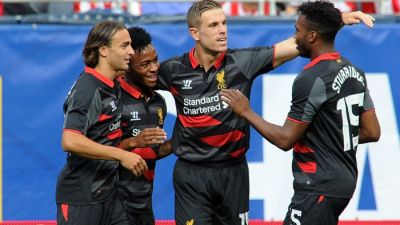 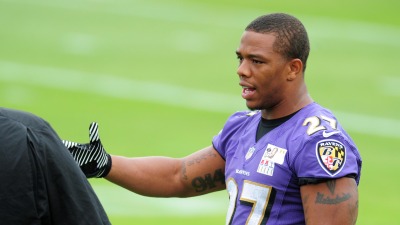