Being a Heisman Trophy winner and first-round NFL draft pick apparently gives you some serious clout around the ballpark, as Manziel had the opportunity to try on all three Red Sox World Series rings during his visit.

Actually, this was part of the Red Sox Foundation’s World Series Ring Raffle, in which fans can pay $10 for five chances to win the hardware.

Browns fans just hope Manziel can add some brown-and-orange bling to his collection in the near future. 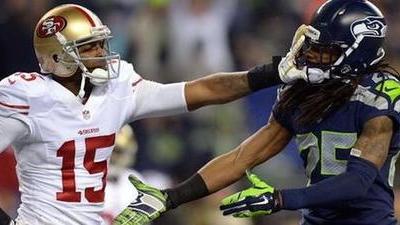 Richard Sherman Hopes To Play Michael Crabtree Every Year, ‘Choke Him Out’ 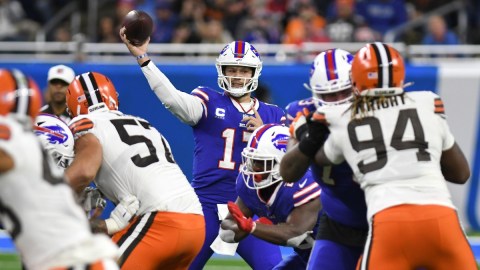 Bills-Browns Rollercoaster Delivers One Final Blow To Under Bettors