The captains of the 2014 Home Run Derby in Minnesota have finalized their rosters for Monday’s competition.

Morneau won the 2008 derby at Yankee Stadium, but this one might be the most special. He’s returning to Minnesota, where he called home for 11 years.

“I think it’s a great story, (Morneau) going back to Minnesota,” Tulowitzki said in a statement to ESPN. “I’m sure the fans will have a lot of fun with it, and so will he.”

Morneau did not make the NL All-Star squad, though, as Chicago Cubs first baseman Anthony Rizzo claimed the final roster spot. Donaldson, on the other hand, will be in both the derby and the game. His 20 homers are the most among the AL derby competitors.

“It’s definitely pretty neat,” Donaldson said of the event, via ESPN. “It will be one of those things that adds icing to the cake. Hopefully I’ll be able to put on a show.”

Danny Ainge: Celtics Had Other Options With $10.3M Trade Exception 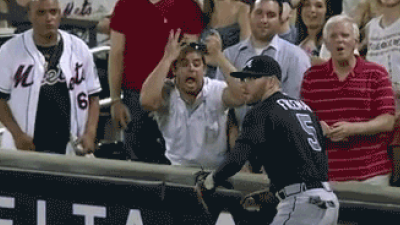