The Boston Red Sox will officially be sending two players to the 2014 MLB All-Star Game in Minneapolis.

As expected, closer Koji Uehara was added to the American League roster Wednesday, replacing the injured Masahiro Tanaka, who was placed on the 15-day disabled list by the New York Yankees shortly before the league made the announcement.

This marks the first All-Star selection for Uehara. 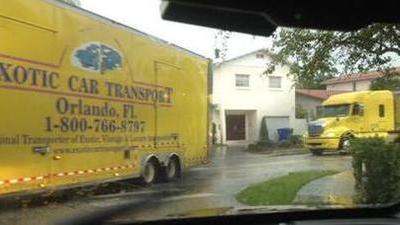