The “Showtime”-era Laker was diagnosed with early-stage tongue cancer and will have surgery at Winship Cancer Institute of Emory University in Atlanta, per WNBA.com.

Cooper will take a leave of absence as head coach of the Dream, but is expected to have a full recovery and be back in two weeks.

“I’m fortunate that my condition was diagnosed early, and this episode illustrates the importance of screening and early detection,” Cooper said.

The Laker legend won five NBA titles during the 1980s with Hall of Fame teammate Magic Johnson. Cooper also won two titles as head coach of the WNBA’s Los Angeles Sparks, and one more in Albuquerque in the NBDL. 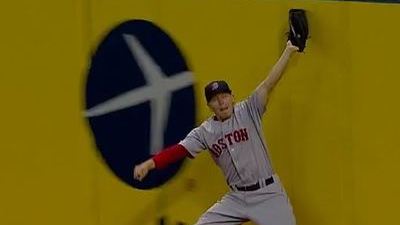