The Ray Rice situation put the NFL in a very unfavorable spotlight this week, and the league might be looking at yet another ugly situation.

ProFootballTalk.com points out that WINZ-AM’s Andy Slater has obtained a copy of a civil complaint filed by three people against Pittsburgh Steelers center Maurkice Pouncey and Miami Dolphins center Mike Pouncey. The lawsuit alleges the twins were involved in a Miami nightclub fight and that Maurkice Pouncey punched a woman in the face and knocked her unconscious.

The Pounceys allegedly got into the fight with two men, with the twins lobbing “derogatory and anti-gay slurs” at them. That escalated as the Pounceys then began to allegedly “push and shove” the two men. Maurkice allegedly punched one of the men in the face multiple times and continued to hit the man as he lay on the ground.

That’s when the woman stepped in and tried to break up the fight, but Maurkice “punched her in the face and knocked her unconscious,” according to the lawsuit.

The news comes only one day after the NFL suspended Rice for two games because of a February incident in which the Baltimore Ravens running back allegedly knocked out his now-wife at an Atlantic City, N.J., casino. 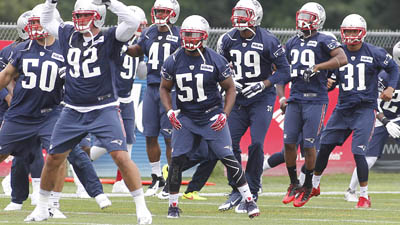 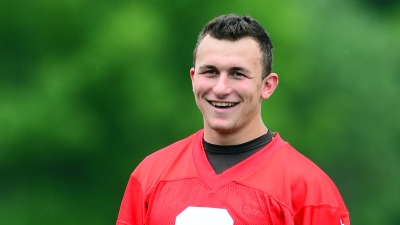 Report: Johnny Manziel’s Off-Field Antics Cause Browns To Be ‘Alarmed’ 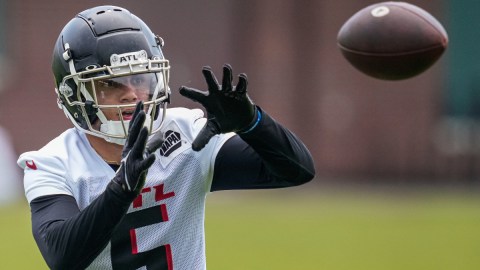