The Germans’ offensive onslaught didn’t continue into their final match, but in the 113th minute of the overtime period, Mario Götze put to rest any thoughts of the game going to penalty kicks.

It was just the second goal of the tournament for the 22-year-old forward, who came on as a substitute in the 88th minute.

Yet Götze’s goal couldn’t have come at a better time, as his German teammates held off the Argentinians for ten more minutes to earn their fourth World Cup trophy in the nation’s history. 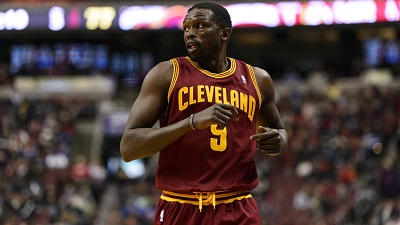 Roger Clemens On Jon Lester: ‘Be Yourself And You’re Going To Get Paid’