The All-Star Home Run Derby is the annual chance for Major League Baseball’s top sluggers to show off their ridiculous power on the national stage.

This year, however, two of the best power hitters in the game won’t be participating.

Trout, who is fifth in the American League with 20 home runs and has hit some absolute bombs this season, says he just wants to take in the whole experience rather than be an active participant.

“I just want to be able to go and enjoy it,” Trout said, via MLB.com. “I always had fun watching it, growing up as a kid watching it on TV, and being able to sit on the sidelines is pretty cool.”

Cabrera, who finished second in the AL with 44 homers last season and has 14 so far in 2014, had a more specific reason for backing out.

“I don?t want to mess with my swing anymore,” Cabrera said, via The Detroit Free Press. “I got enough going on with it.”

AL Derby captain Jose Bautista will have to look elsewhere for recruits with Trout and Cabrera out of the picture. He’d better choose wisely, as NL captain Troy Tulowitzki has already lined up Miami Marlins star slugger Giancarlo Stanton for the opposing squad. 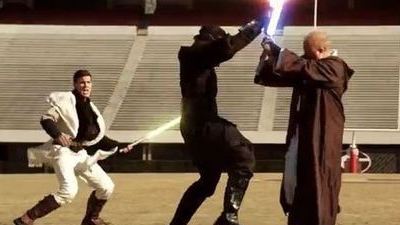