Baseball stadiums simply are not safe places for birds to be.

Just about everyone has seen the video of Randy Johnson turning an innocent bird into a messy feathered explosion, and we saw this weekend that Johnson’s impressive yet disturbing feat isn’t a once-in-a-lifetime thing.

West Michigan Whitecaps pitcher Jon Maciel may not reach the same levels that the Big Unit did, but they’ll always have one thing in common: They both killed birds with baseball. Maciel’s 1-1 offering — which registered at 83 mph– against the Fort Wayne TinCaps on Sunday afternoon intersected the flight of a helpless bird and made for the bizarre scene.

Maciel was as contrite as could be shortly after the game as the story took off and went viral.

@Deadspin My bad! R.I.P to that poor bird. 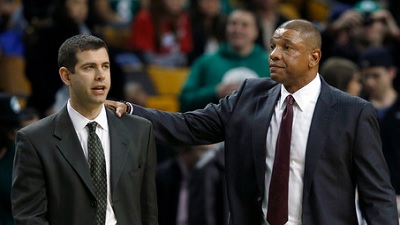