Germany’s complete domination of Brazil in the 2014 FIFA World Cup semifinal resulted in the biggest margin of victory in that round of the tournament.

But that wasn’t the only record to break Tuesday.

Lost among the shock of Germany’s 7-1 rout of the host country was Miroslav Klose’s record-breaking goal.

The German striker scored his 16th World Cup goal, making him the tournament’s all-time leading scorer as he moved past Brazilian legend Ronaldo. Klose scored his team’s second goal of the day in the 23rd minute of the game to put Germany up 2-0 in the midst of his squad’s five tallies in an 18-minute span.

The 36-year-old tied the record during Germany’s 2-2 draw against Ghana during group play. 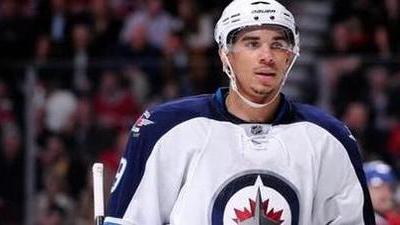 Evander Kane On Rumors Jets Could Trade Him: ‘We’ll See What Happens’ 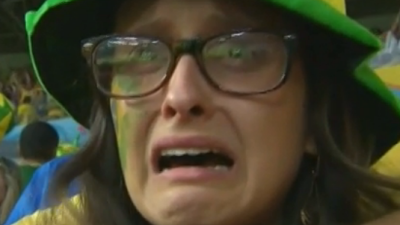