Major League Baseball is coming together to commemorate the 75th anniversary of Lou Gehrig’s iconic “Luckiest Man” speech, which he delivered July 4, 1939 at Yankee Stadium.

Friday marks the actual anniversary of Gehrig’s heartbreaking farewell to baseball, in which he called himself “the luckiest man on Earth” just two weeks after announcing his retirement from the game because of his amyotrophic lateral sclerosis diagnosis (ALS), which later became better known as “Lou Gehrig’s disease.”

Now, as a tribute, MLB Productions put together a video of Yankees shortstop Derek Jeter and first basemen from all 30 major league teams reciting a line from Gehrig’s famous speech, intertwined with the original footage from 1939.

The video will be played before every game on Friday, July 4, MLB.com’s Bryan Hoch reported. 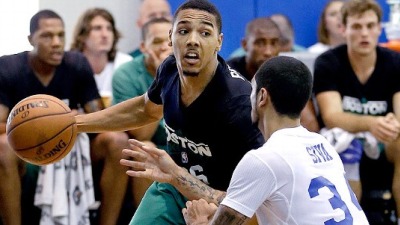 Defensive Improvement A Point Of Emphasis For Celtics In Summer League 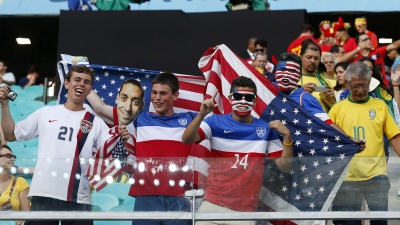