For the second straight season, the New England Revolution have been eliminated from the Open Cup in the quarterfinal round.

The Revs lost 2-0 to the Philadelphia Union on Tuesday night in a game that was delayed in the 61st minute because of an intense dust storm. Play was halted for 64 minutes.

Conor Casey opened the scoring for Philadelphia in the ninth minute. Sébastien Le Toux doubled the Union’s lead in the 48th minute off a corner kick. Philly’s defense held strong in the final half hour to secure the victory.

The Revolution will resume MLS regular-season play on July 12 when they host the Chicago Fire at Gillette Stadium. New England sits in third place in the Eastern Conference standings with a 7-2-7 record. 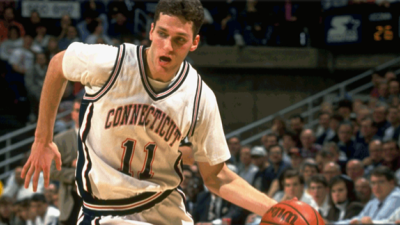