DeGuglielmo was hired by the Patriots on Jan. 22 to replace Scarnecchia, who had coached with New England for 30 years.

Patriots captain and starting left guard Logan Mankins has been impressed with his new coach so far, though the offensive line won’t be able to strap on the pads until Saturday.

“It?s been great. Googe, he?s a good guy,” Mankins said Wednesday at Gillette Stadium about DeGuglielmo. “He?s a hard-working guy. He?s very loud. He gets his point across well. He?s funny. It?s been great so far, and once the pads come, on we?ll really see how he wants things done and the way he coaches.”

“Funny how? How am I funny? Do I amuse them? I don’t know,” DeGuglielmo joked Thursday after the Patriots’ first training camp practice. “I try to be myself. I think every coach coaches better when they are themselves. My personality is to — I’m your classic Massachusetts guy, who has a kind of a smart-aleck demeanor, if you will. I think sometimes I’m very quick with jabs, verbal jabs.

“I like that this is a very tough job. It’s a stressful job for — talking for the players. There’s gotta be an opportunity for us to lighten it up at times. But when we’re out here working, all that’s in the meeting room or in the cafeteria. My personality’s to have a little humor. If you can’t laugh in life, it’s going to be a very, very long year.”

DeGuglielmo knows the Patriots well. He grew up in Lexington, Mass., and served as the Miami Dolphins and New York Jets offensive line coach prior to being hired by the Patriots.

“Obviously I was very excited,” DeGuglielmo said about being hired by the Patriots. “Having been in the division, I’m familiar with how this program operates. I was just hoping that I could be a part of it. I try to put myself into the Patriots program.

“Again, when you’re on the other sideline and you watch it so many years from that end, having just a little bit of success and a lot of failure when you’re on the other team, it’s nice to think that ‘Hey, I might have an opportunity not only to go home but to work for such a great organization and a great head coach.’ I learn a lot from him every day.”

DeGuglielmo knows what works, and he didn’t come to the Patriots to install his own system.

“The system is in place,” DeGuglielmo said. “I don’t think we’re reinventing anything here. I’m trying to teach the system. I might use different coaching phrases, but it’s the same stuff. It’s the same technique, generally the same offense. I’m not changing anything, that’s for sure.”

DeGuglielmo said he was inspired to become an offensive line coach while watching Boston College football while growing up in the area. He learned under BC offensive line coach Mike Maser (who would go on to coach with the Jacksonville Jaguars, Carolina Panthers and Dolphins) as a graduate assistant with the Eagles. 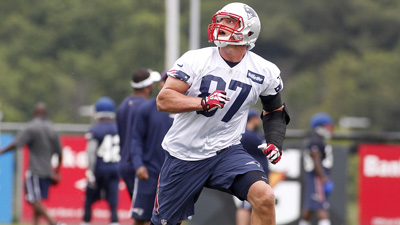 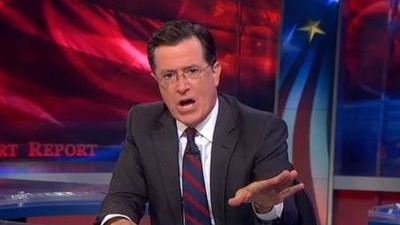