FOXBORO, Mass. — Day 4 of New England Patriots training camp ended prematurely after the skies opened up and rain poured down on the team.

Before practice was called off, quarterback Tom Brady saw a decreased workload for the first time this summer. Brady attempted just three passes in team drills, with the rest of the reps delivered by backups Ryan Mallett and Jimmy Garoppolo.

Tight end Rob Gronkowski participated in an 11-on-11 walkthrough, but he was held out of full contact team drills.

Mike Napoli, Xander Bogaerts Out Of Lineup For Red Sox Against Rays 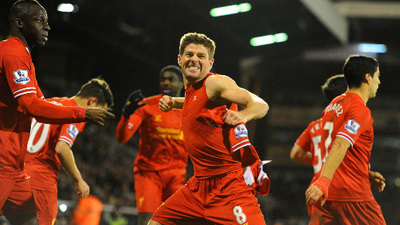