FOXBORO, Mass. — It will be a while before Jimmy Garoppolo plays his first meaningful NFL snap, if all goes as planned, and after watching Friday’s training camp practice, that’s best for all parties involved.

The New England Patriots rookie quarterback struggled in his second career training camp practice, completing 3 of 7 passes in 11-on-11s and going 3 of 8 in 7-on-7s. Garoppolo also threw two interceptions in team drills — one to linebacker Chris White without a wide receiver in sight. White didn’t have to move to pull in the errant pass.

Garoppolo still seems to be having trouble going through his reads quickly, and it’s taking him an eternity to get rid of the ball at times.

It wasn’t all negative for Garoppolo, who improved once the rookies and veterans split up. He was successful throwing to running backs and rookie receiver Wilson Van Hooser, who pulled in six passes from Garoppolo and quarterback Ryan Mallett.

Check out the rest of Friday’s training camp observations:

— Wide receiver Kenbrell Thompkins continues his offseason tear. He had two diving catches in the end zone, and he continues to work privately with quarterback Tom Brady, wide receiver Julian Edelman and tight end Rob Gronkowski. There is no “first-team offense” at this point, but with Aaron Dobson still out with a foot injury, Thompkins would be the best guess to start at the “X” receiver spot in Week 1 at this point.

— The Patriots ran a drill for the wide receivers and tight ends where two coaches would slam the players’ hands with pads as they were catching the ball. Wideout Brandon LaFell had no trouble pulling in the passes, while Thompkins struggled to hold on to a couple. LaFell had a positive practice overall, without the drops he suffered Thursday.

— Cornerback Daxton Swanson picked off Garoppolo, continuing the second-year pro’s impressive offseason. Swanson shined in OTAs and minicamp. It would be shocking if he doesn’t pick off a pass during the preseason.

— Garoppolo, guard Logan Mankins, running back Brandon Bolden and offensive tackle Nate Solder all had to take laps during practice. Mankins and Solder jumped offsides, and Bolden and Garoppolo fumbled a handoff.

— The Patriots’ running backs ran a variation of a cone drill during practice. Danny Amendola was the quickest, but Edelman was the smoothest.

— Kyle Arrington and Patrick Chung made some nice plays in pass coverage. Arrington and Edelman got into a shoving match at one point during 11-on-11 drills.

— Running back Shane Vereen had a strong practice overall. He was the team’s No. 1 receiver during 7-on-7s and 11-on-11s, catching dump-offs and deep passes. 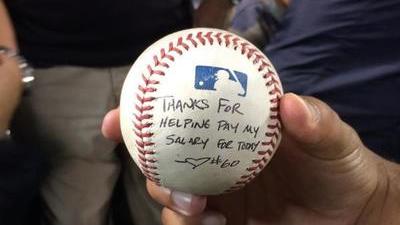 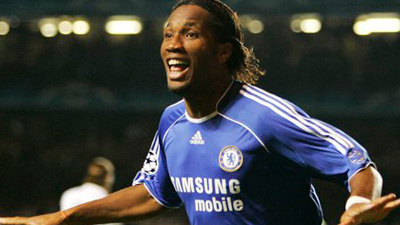