Point guard Shabazz Napier might have been LeBron James’ favorite player in the NBA draft, but that did not stop the rookie from getting schooled this weekend.

The Boston Celtics played the Miami Heat in Orlando, Fla., on Saturday morning in an NBA Summer League game. It was Napier’s first game of the summer, and it sure showed when Boston guard Phil Pressey hit him with this nasty crossover before completing a perfect pass to the corner.

Things didn’t get much better for Napier during the game, as he finished just 3-of-15 shooting from the floor for 12 points.

The Celtics went on to win the game by a score of 85-77, with Kelly Olynyk leading the way with 20 points and eight rebounds. First-round draft pick Marcus Smart tallied 10 points and five steals in his first game in a Celtics uniform. 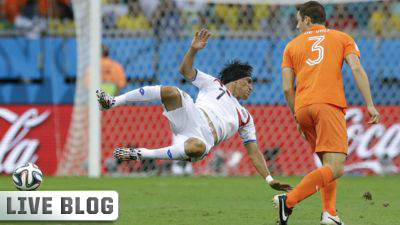 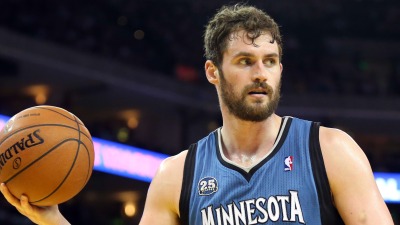