The Nashville Predators will have to do without one of their best forwards to start the 2014-15 season.

Mike Fisher had surgery last week to repair a ruptured Achilles tendon and will be sidelined for four to six months, the team announced. That means the Predators won’t see Fisher in action until the holiday season.

Fisher, who was injured during a training session, scored 20 goals and recorded 29 assists last season. He was slated to be a top-six forward this season and serve as one of the Predators’ alternate captains. He also receives substantial time killing penalties.

Fisher is serving the last year of a two-year contract in which he earns $4.2 million per year. 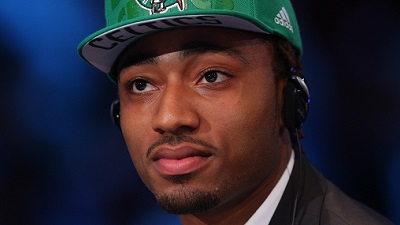