The Boston Red Sox right-hander’s name has been the subject of some pretty serious trade rumors, to the point that many wondered if he’d even travel to Houston with the team for its weekend series against the Astros.

Then, when Peavy did make it to Houston and started Saturday night, he delivered an unbelievable outing, only to earn another loss, as the Red Sox fell 3-2. Peavy (1-8) pitched seven innings, giving up six hits and just one walk and recording a season-high nine strikeouts. His only real blemish was allowing a two-run homer to Astros catcher Jason Castro in the third inning.

Relief pitcher Junichi Tazawa allowed Peavy’s runner to score the go-ahead run in the eighth, which left the starter with the L even though he pitched well.

“It’s not even the run support, it’s just finding a way to win on that day,” Peavy told MLB.com. “I’ve pitched in tight games my whole career and found a way to put us in better situations to win those tight games.”

Here are more notes from the Red Sox’s loss in Houston.

— Utility man Brock Holt continues to impress and went 3-for-5 in the losing effort. Holt has the third-most hits in the American League since May 23 — which happens to be the day he first took the Red Sox’s leadoff spot — with 65, behind the Texas Rangers’ Adrian Beltre (69) and the Houston Astros’ Jose Altuve (67).

— The Red Sox still are in the business of stranding baserunners, and it’s safe to say that’s why they lost Saturday.

“Once again, we built a great opportunity for ourselves with a couple guys on, and unfortunately as we did in the fifth, in the ninth inning we roll into a double play that keeps us cashing in on any opportunities,” Red Sox manager John Farrell said, via MLB.com. “In key moments, we didn’t get a hit.”

Boston stranded nine runners, upping its season total to 695. The Red Sox are third in the AL for runners left on base, behind the Tampa Bay Rays (718) and Pittsburgh Pirates (707) as of the conclusion of Saturday’s game.

— The Red Sox now are tied with the New York Mets for the most one-run losses in baseball. Boston is 17-20 in one-run games. Here’s a pretty eye-opening fact that comes with that statistic: 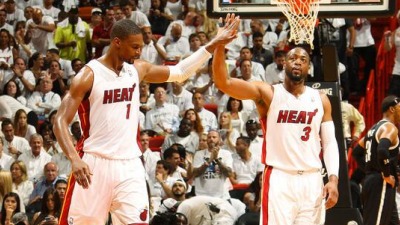 Dwyane Wade: LeBron James To Cavaliers The Right Move For Him, Family 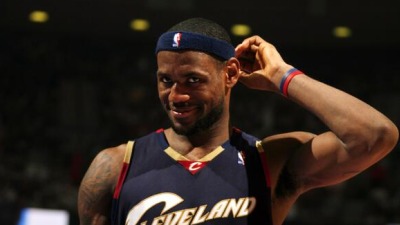