Luis Felipe Scolari presided over Brazil’s disastrous exit from the 2014 FIFA World Cup, so he will do what many believe is the right thing.

The BBC reports Scolari will resign from his position as Brazil’s head coach on Monday.

Scolari, 65, previously led Brazil to the 2002 World Cup title, but his second stint in charge ended in calamity, as Germany astonishingly defeated his team 7-1 in the 2014 World Cup semifinals, and the Netherlands compounded the misery with a 3-0 win in the third-place game.

Brazil hosted and won the 2013 FIFA Confederations Cup under Scolari, but his true objective was to help Brazil realize the 64-year-old dream of winning the World Cup on home soil. Once Scolari and Brazil fell spectacularly short of their goal, the head coach’s departure became inevitable.

What Brazil can learn from the historic loss to Germany >>

Why Scolari was the wrong man for Brazil >> 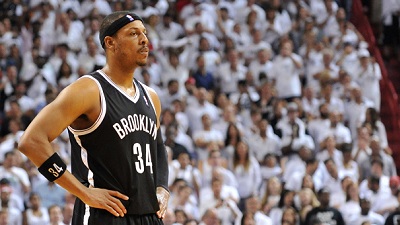