It appears the Boston Celtics are still in the Kevin Love sweepstakes after all.

Though it seemed that Boston would not land the coveted Minnesota Timberwolves star, Yahoo! Sports’ Adrian Wojnarowski reported that the Celtics and president of basketball operations Danny Ainge are still pursuing a possible deal.

Earlier in June, the Celtics offered Jared Sullinger or Kelly Olynyk, the No. 6 pick in the 2014 draft and future No. 1 picks for Love. The Celtics already used their No. 6 pick on guard Marcus Smart, so that chip is off the table.

However, Boston still has eight first round picks over the next five years, and they could use those in other ways to acquire Love.

If the Wolves elect not to trade Love, the Celtics could have another chance to pursue him if he opts out of his contract and becomes a free agent at the end of the 2014-15 season. 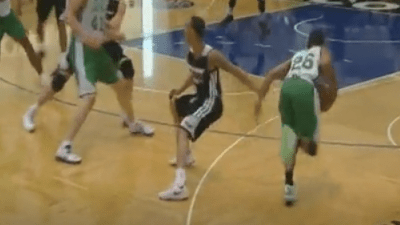 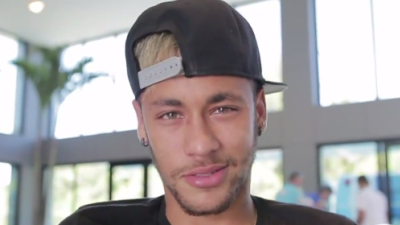