The Los Angeles Clippers are doing everything they can to reunite Doc Rivers and Paul Pierce.

The Clippers have engaged in talks with the Brooklyn Nets in an attempt to organize a sign-and-trade that would reunite Pierce and Rivers in Los Angeles, sources told ESPN’s Ramona Shelburne and Ohm Youngmisuk on Wednesday.

Rivers, the Clippers’ president and coach, is at the head of the talks with Pierce, as the two have spoken “several times” since the 36-year-old became a free agent on July 1, according to ESPN.com sources.

Reports from as early as Tuesday indicated that the Clippers have a real interest in the former Boston Celtics captain. According to ESPN’s Mark Stein, the franchise believes it has a “real chance” at reuniting Pierce and Rivers, who spent nine years together in Boston, reaching two NBA Finals and winning one league championship.

Though the Clippers simply could sign Pierce for $5.3 million using the NBA’s mid-level exception, the team is interested in conducting a sign-and-trade because it already has a plethora of small forwards under contract. A combination of Matt Barnes, Jared Dudely and/or Reggie Bullock likely would be traded in a deal for Pierce, allowing The Truth to make more money than if he signed with the Clippers as a free agent.

Other teams that have expressed interest in Pierce include the Memphis Grizzlies, Portland Trail Blazers, Chicago Bulls, Dallas Mavericks and Houston Rockets, according to Stein. 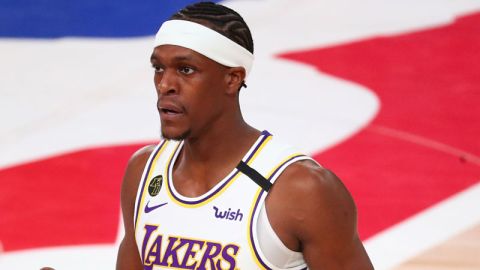 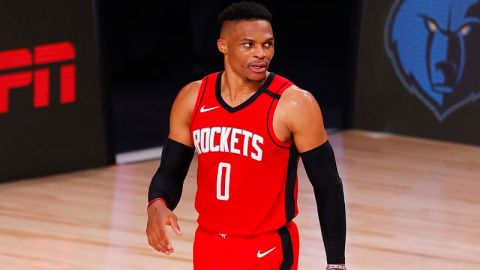