Our long national nightmare might be over. LeBron James soon could announce which team he’ll play for next season.

The Akron Beacon Journal’s Phil Trexler reported that James’ decision is expected at some point Thursday night. Trexler even went as far to report that police in Bath Township, Ohio — where James has a home — have been told to “be prepared.”

You might be thinking to yourself that these developments don’t necessarily mean James is returning to the Cleveland Cavaliers, with whom he started his NBA career. However, Trexler has the scoop on that, too, saying the consensus is that James’ announcement will be that he’s coming back.

James has spent the last few days in Las Vegas, where his summer basketball camp is being held. The four-time NBA MVP also spent time there meeting with Miami Heat president Pat Riley to discuss the possibility of re-signing with the team. It’s believed James’ decision will come down to those two teams.

One would think (or hope) that James will make up his mind and announce his decision before he heads to Brazil for Sunday’s 2014 FIFA World Cup final. At this point, however, nothing is certain.

UPDATE (3:26 p.m.): The earlier reports of police activity outside James’ home have been confirmed by FOX Sports.

3:30 p.m. came and went without an announcement, though. 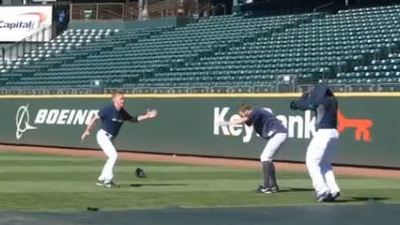 Mariners Pitching Coach Strips, Dances To ‘Turn Down For What’ In BP (Video)

Argentina Player Tore His Anus On Game-Saving Play Vs. Netherlands 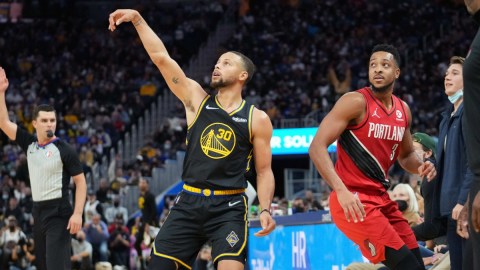 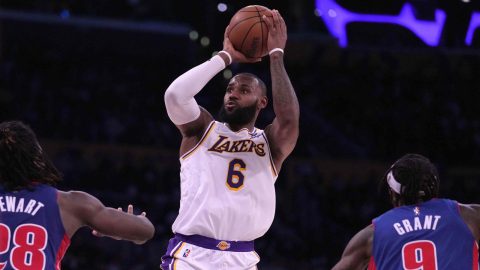