There is a very good reason LeBron James is focusing his free-agent search to teams in the Eastern Conference and why Carmelo Anthony seems likely to stick with the New York Knicks.

The path to the playoffs — not to mention past the first round — is just so much easier in the East.

The West upped the overall quality of its playoff contenders Thursday with Steve Blake agreeing to a deal with the Portland Trail Blazers, Yahoo! Sports’ Adrian Wojnarowski reported, citing league sources. Blake’s addition bolsters one of the least-productive benches among NBA playoff teams, boosting the Blazers in the West’s postseason picture.

What’s more, losing Blake doesn’t severely hamper his former team, the Golden State Warriors, who will have about $12 million under the luxury tax line to replace the reserve guard’s production. So, the West just keeps getting deeper.

The Blazers are not necessarily done adding pieces, either. Blake’s reported two-year, $4 million contract under the bi-annual exception still should leave them a few million under the luxury tax apron to make another signing.

There is an unmistakable division among the conferences, and in the players that choose to sign with the respective teams. If a player wants to play for a team with the better chance of being a true title contender, albeit with a more difficult route to the NBA Finals, he goes West. If he wants an easier road to the Finals, but perhaps at the risk of not testing himself against the league’s elite competition, he stays in the East.

Blake chose option No. 1, but not every player is confident in going that route. 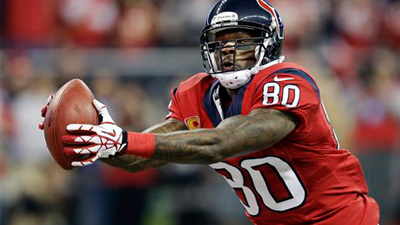 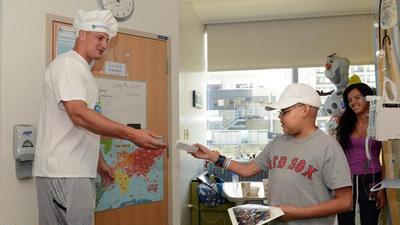