The Chicago Bulls are trying to find Love in what seemed to be a hopeless place.

The Sun-Times reports via a Timberwolves source that the Bulls have made a “significant offer” for Love, and that offer is being “heavily considered.” According to the paper’s source, the Bulls would send a package headlined by Taj Gibson and rookie Doug McDermott in addition to “a few other assets.”

The T-Wolves reportedly went to the Bulls on Tuesday night and informed Chicago that the Cavs currently had the best offer on the table, but they weren’t quite ready to do a deal. That apparently allowed the Bulls to up their offer and come back to the Wolves with this package that Minnesota reportedly is considering.

Love will be a free agent at the end of the 2014-15 season, and any team looking to acquire him would want to make sure he’s on board with signing a contract extension. According to the Sun-Times report, the Bulls have looked into Love’s potential interest in re-signing with the club should they acquire him in a trade.

UPDATE 4:48 p.m.: In addition to Gibson and McDermott, Chris Sheridan of SheridanHoops.com reports that the Bulls are also willing to offer Nikola Mirotic in the package for Love.

Mirotic, a 23-year-old, who was drafted by the Houston Rockets with the 23rd overall pick in the 2011 draft, signed his rookie contract Tuesday. 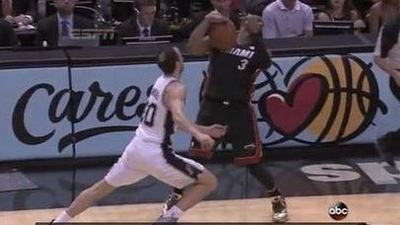 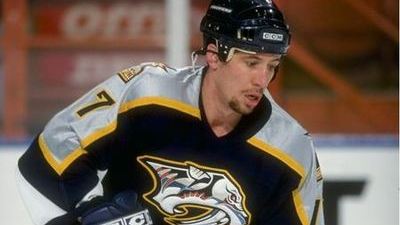